The current owners of The Roseleigh are Gerard and Maggi, who bought it in 1998. The Roseleigh was built in 1871 and has had only four other owners. 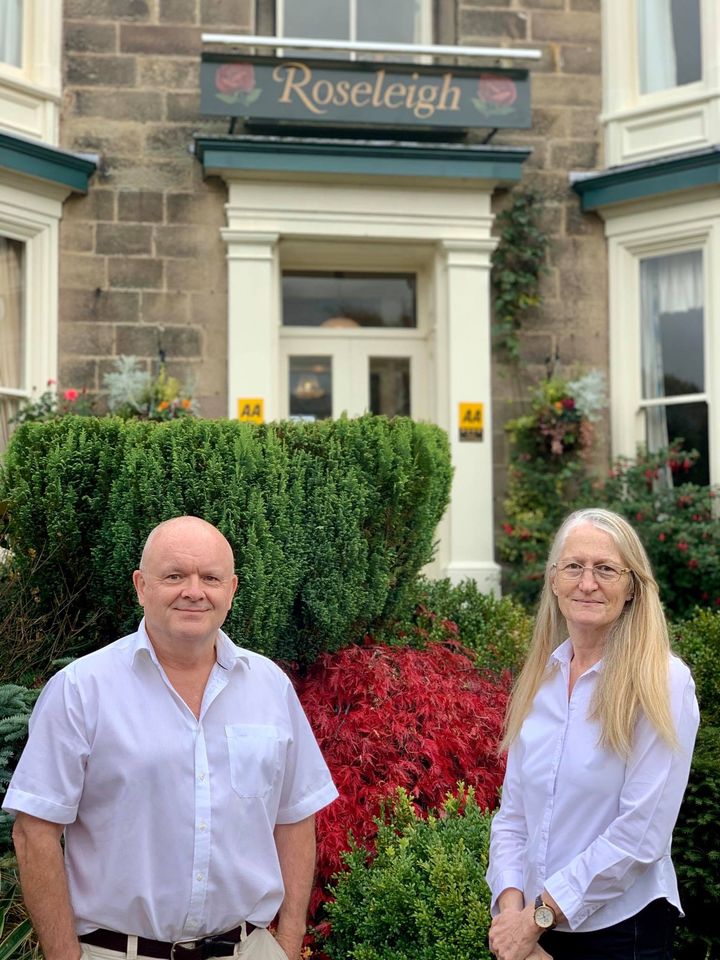 In 1992 Maggi met Gerard whilst travelling as a client on an Explore Worldwide Tour (Explore Worldwide) to Turkey (hence all the Explore Brochures in the front Guest House lounge) – Gerard was the Adventure Tour Leader.

In the winter of 92/93 Gerard studied Spanish in Antigua, Guatemala (one of his favourite countries) and Maggi accepted his invitation to spend Christmas with him. Consequently, Maggi decided to leave the BBC and become a Tour Leader working for the Imaginative Traveller in Turkey 1993.

Meanwhile Gerard went off to lead tours in the mountains of Southern Spain – Las Alpujarras – Andalucia. After yet another long-distance telephone call from Spain to Turkey Gerard proposed marriage.

From 1995 to January 1998 they lived in London (Teddington & then Sunbury) – with Maggi returning to the BBC (Broadcasting House and White City) , and Gerard joining Explore Worldwide Head Office in the Marketing Department, Aldershot, Hampshire.

In January 1998, we (Gerard, Maggi, and Teague our son) bought the Roseleigh.

Gerard continued to lead tours worldwide from 2000-2010 on behalf of Bales Worldwide. 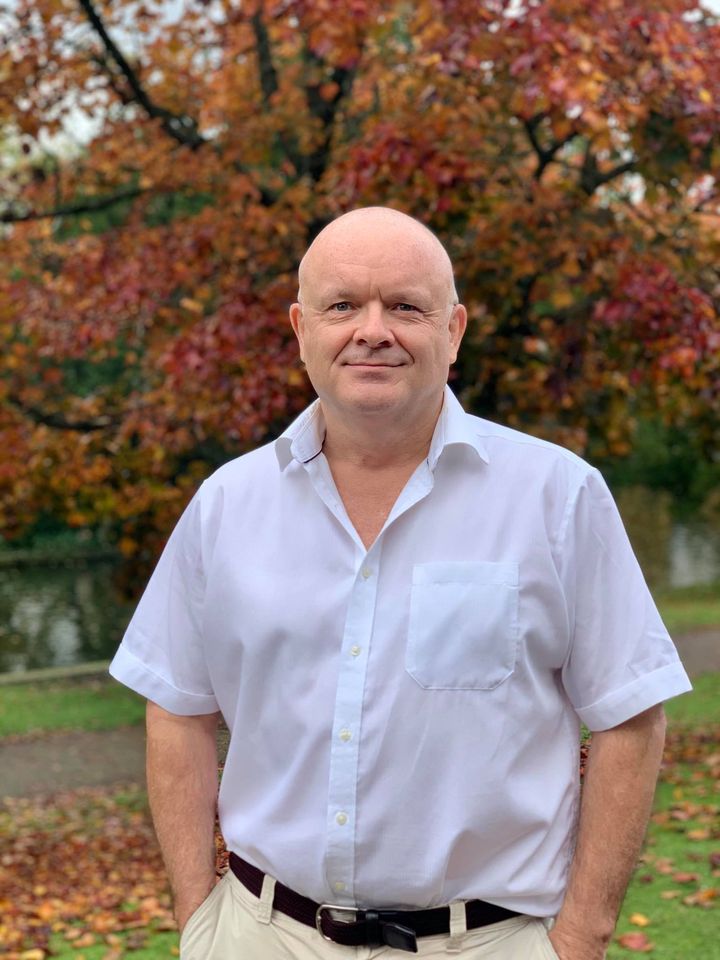 Whilst in the Explore office he went on research trips to Peru (the Inca Trail), China/Pakistan (The Silk Road), Vietnam & Cambodia. When not researching tours he worked in the Marketing Department on behalf of Explore in the UK, Ireland Holland, and Canada.

Gerard also worked for Bales Worldwide a luxury tour operator from 2000 to 2010.

Prior to entering the world of Adventure Travel, Gerard’s other jobs have included being – an Economics Teacher (A & O Levels);              an HGV 1 Driver for Marks & Spencer; a Croupier in a casino dealing American Roulette; a London Bus Driver driving the iconic Routemaster for one year on routes that were running in 1983-1984, 88 (Acton to Mitcham Cricketeers), 27 (Richmond to Archway) & 73 (Hammersmith to Stoke Newington) from Shepherds Bush Depot. 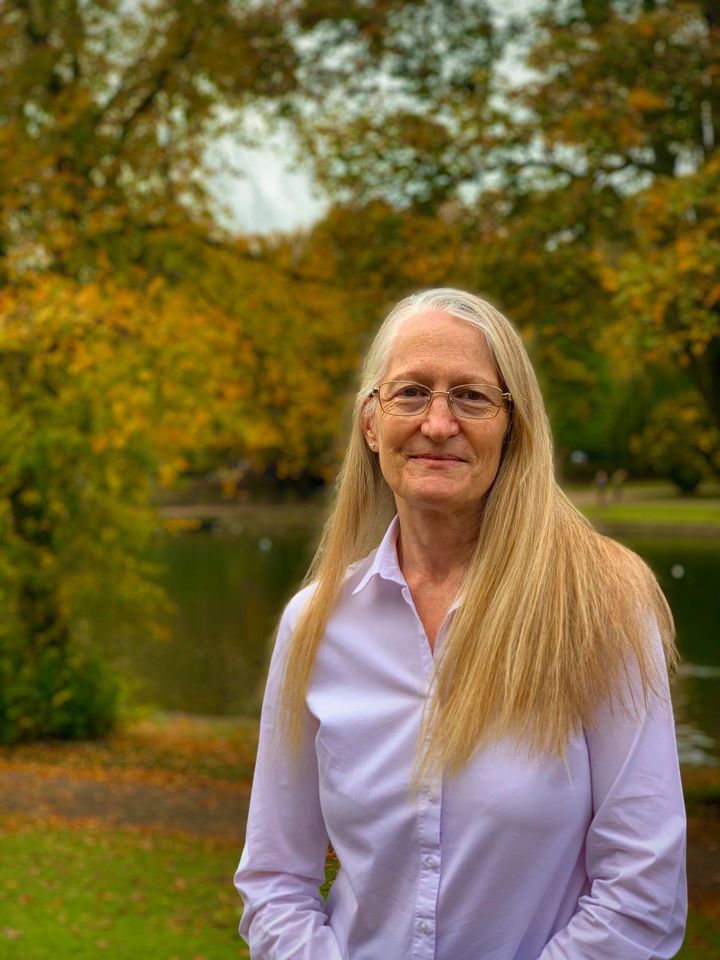 Maggi was an Essex girl but moved to Yorkshire at the age of 4 and considers herself an adopted Yorkshire-woman. Following schooling at the Bar Convent in York (where she later married Gerard) she had a series of secretarial jobs with employers such as the University of York, Barclays Bank and Portakabin.

Then Maggi started her 10+ year association with the BBC. She was with BBC Radio York when it started up as a secretary and in charge of promotions and listener trips. In 1987 she transferred to Leeds to start her Personnel career. When the BBC’s Regions reorganised she moved to Manchester and one fateful day in 1993 organised a holiday to Turkey with her friend and met her husband Gerard. Following a redundancy offer (which she snapped up) Maggi worked in Turkey as a Tour Leader for one year and then returned to England to marry Gerard. The BBC lured once more and she worked as a Personnel Officer with BBC News in London (Broadcasting House and White City). The impending birth of their first child, Teague, made Gerard and Maggi reflect on their desire to run their own business and spend more time with their children. Then three years later, and pregnant with their second child, Sorcha, they moved into the Roseleigh.

This website uses cookies to improve your experience. We'll assume you're ok with this, but you can opt-out if you wish.Accept